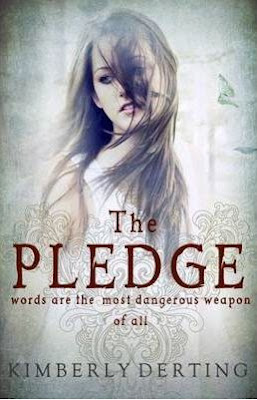 okay so i wasn't too happy with the third book in the body finder but this book is a time bomb i really love it! first of all it is set in a dystopian magical world where the queen rules everything, including how the society runs and what you are to say and not to say. So Charlie is an under-miner ( bottom class person) but she has the ability to understand all languages. just nobody knows until she is caught staring at someone not even speaking in the language she is suppose to know. thats when all the booby traps are set off and in between all of that she meet Max and Xander two mysterious boys with some deadly secrets. one is the queens spy the other is the queens enemy leader, but they both know the hidden  language of the royals. i love how its all about magic and the post apocalyptic world. it very intriguing and exciting. the one thing i hate is that it keeps flipping from person to person, there are so many characters and each of them has to have a say. the characters overall though i like them all including the queen she evidently harmless but with a powerful soul in her body. brook the best friend of charlie is an amazing actor pretending to be boy crazy when she is actually a spy.her father is an amazing actor as well you just have to figure out why though.
so thats it for now i really enjoyed this book.